This blog highlights the segments from The Campaign Rundown podcast.  You can listen to the podcast on iTunes, Stitcher, Google Play and Spotify.   If you find this content helpful please consider supporting this podcast via Patreon. (Click Here) 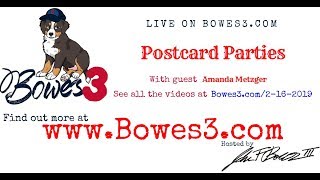 Great interview with Amanda talking about how she got involved after 2016. You can watch the 45 minute video below or check out each segment individually. (click here) #Communication #TownCommittee 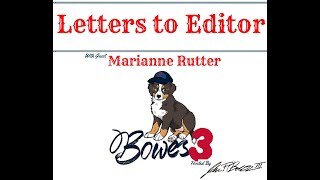 Letters to Editor with Marianne Rutter

Marianne Rutter and I go way back to 2008 and Barack Obama's primary campaign. Both of us are Democratic State Committee members from very politically conservative districts in the very liberal state of Massachusetts. Because of this, we have always been comrades-in-arms. Marianne developed a great system for getting Letters to the Editor published in her conservative local newspaper. I have combined the interview I did with her in the spring of 2018 with some updated com

Letters to Editor with Marianne Rutter